One theory is that the Roman Army never settled in Liverpool because the place  never really existed, and that an earthquake forced a huge shift to the route of the Mersey long after they had left.

Either way, there was plenty of activity in Roman Liverpool. Coins,  jewellery and pottery has been found all around the area.
Even evidence of a Roman tile factory by what is now the M62!

Read more about the history of Liverpool during Roman Times… 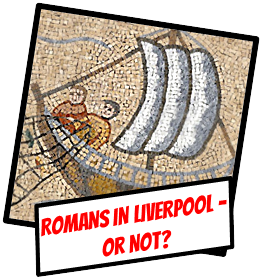 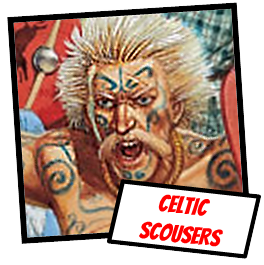 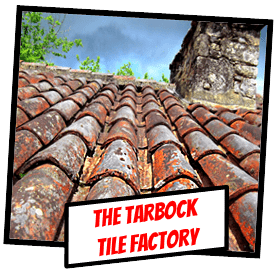