The story of the Blitz Bombings were Liverpool people lived in fear of being bombed by German planes night after night. 1000s are killed and Liverpool is devastated by the Blitz bombings. The story of food rationing and evacuation as Liverpool enters World War II. 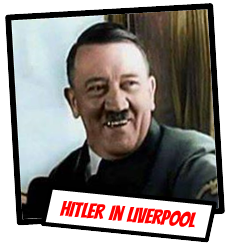 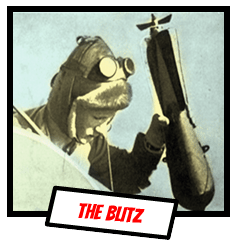 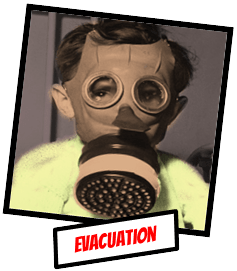