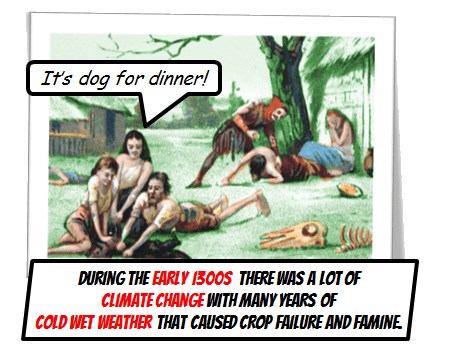 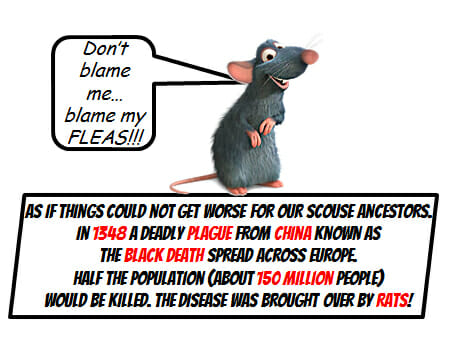 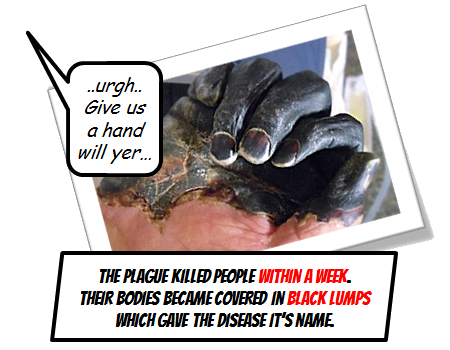 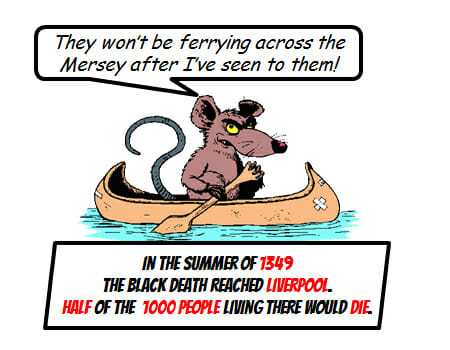 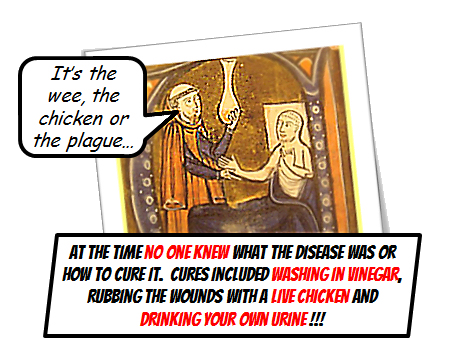 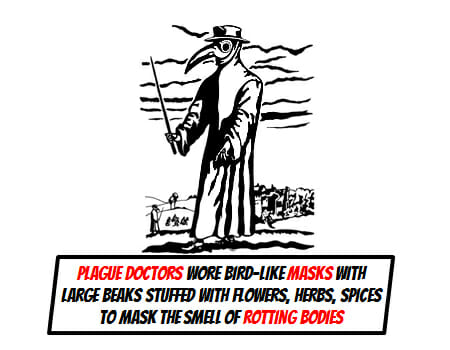 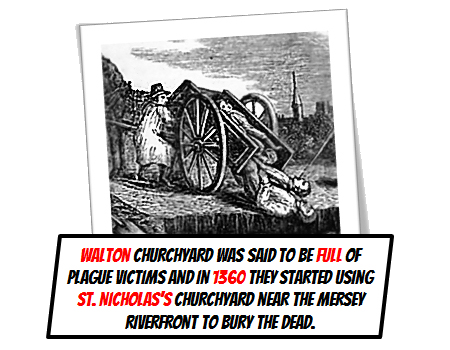 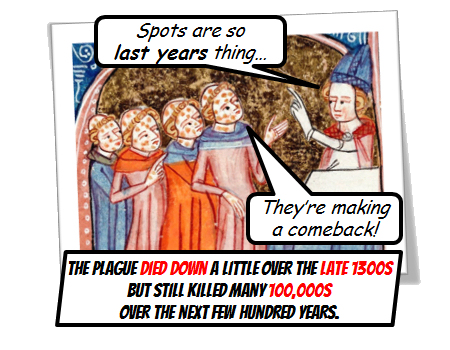 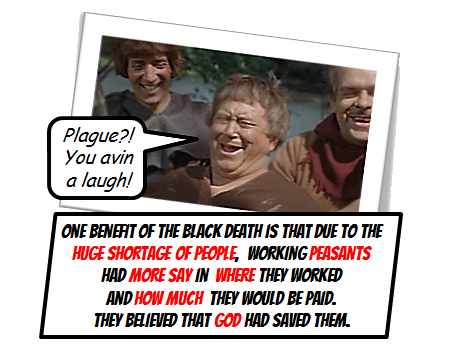 During the early 1300’s there was a lot of climate change with many years of cold wet weather that caused crop failure and famine. As if things could not get worse, in 1348 a deadly plague from China known as the black death spread across Europe. Half the population – about 150 million people – were killed.

The liverpool plague black death killed people within a week. Their bodies became covered in black lumps which gave the disease it’s name.In the summer of 1349 the black death reached Liverpool.The Liverpool area at this time had a population of about 1000 people. The dirty streets would have been like an open toilet, but with added rubbish, dead animals and food waste. Liverpool did not receive it’s first street pavements until 1328.

At the time no one knew what the disease was or how to cure it. Cures included washing in vinegar, rubbing the wounds with a live chicken and drinking your own wee.Plague doctors wore bird-like masks with large beaks stuffed with flowers, herbs, spices to.

People believed liverpool plague black death was a punishment from god, and the official advice from the Latin church was to ‘Cito, Longe, Tarde’. which meant Leave quickly, go far away and come back slowly.’

There were also huge problems with crime and poverty at this time Walton Churchyard was said to be full of plague victims and in 1360 they started burying people in St. Nicholas’s Churchyard near the river front The plague died down a little over the late 1300’s but still killed many 100,000’s over the next several hundred years.
Whole fields would be left unploughed and many were killed not only by plague, but also by starvation.

One benefit of the Black Death is that due to the huge shortage of people, working peasants had more say in where he worked and how much he would be paid. They also believed that god had saved them.