During this period two rich Liverpool families (The Stanleys and the Molyneux) were either  fighting themselves or fighting the French together!

Read more about Liverpool’s history during this ‘forgotten’ period… 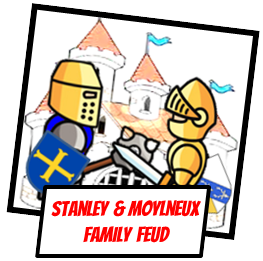 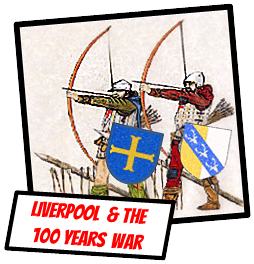 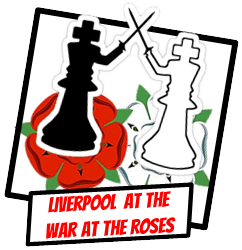