People fought for either Parliament or Government to rule the country.

It resulted in more deaths than World Wars I and II combined.

The English Civil War was the first to be reported in the newly invented ‘News Paper’, from the recently invented printing press.

Read more about Liverpool during the English Civil War… 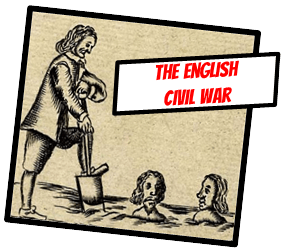 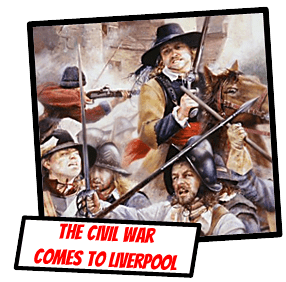 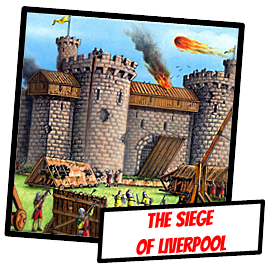