The battle of Hastings 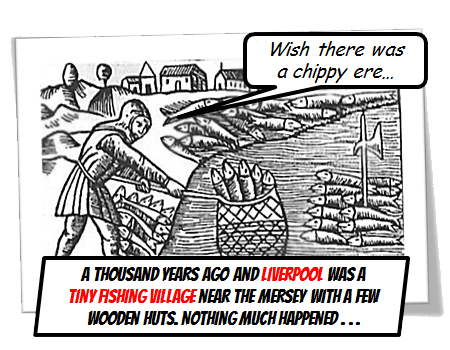 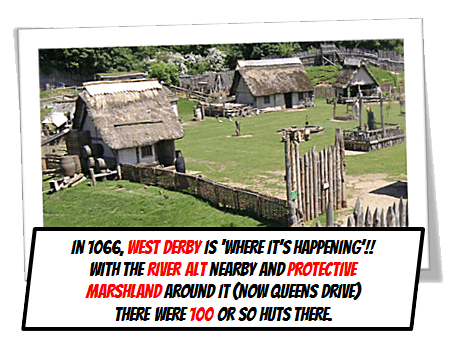 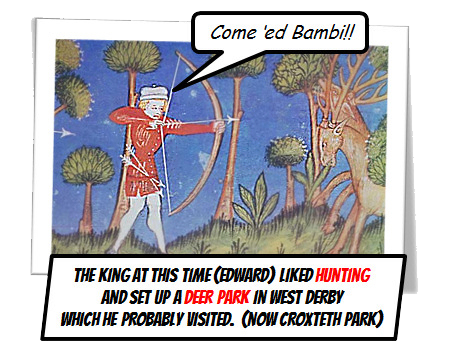 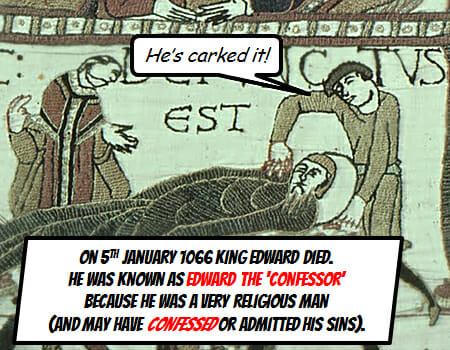 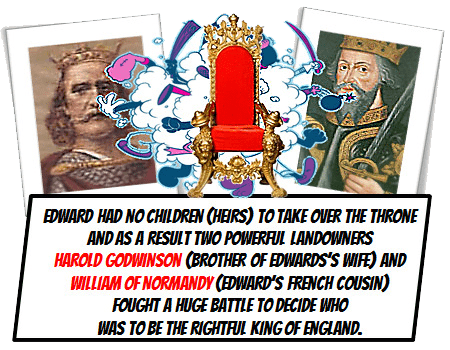 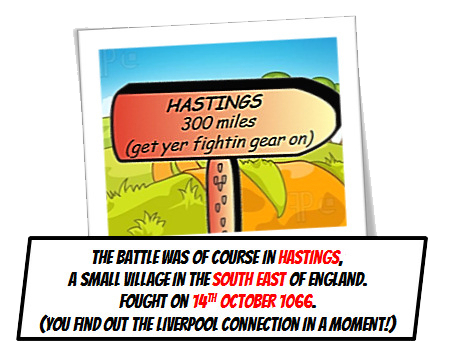 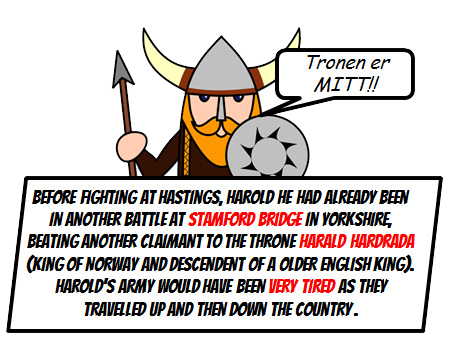 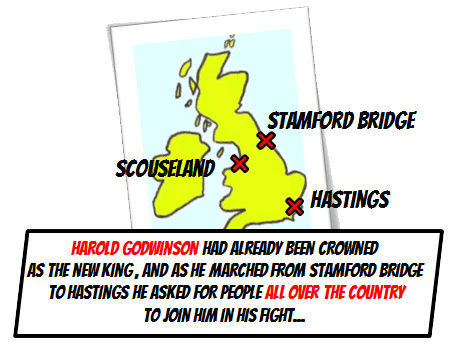 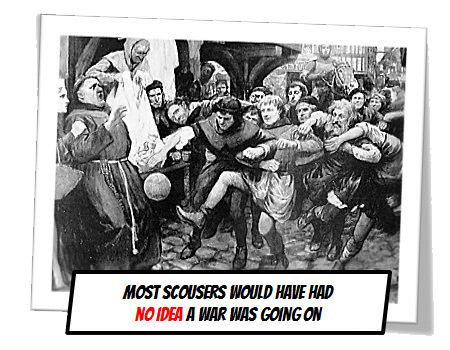 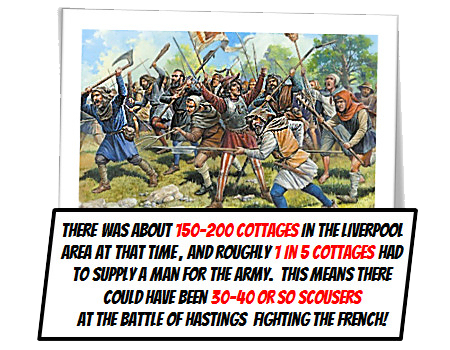 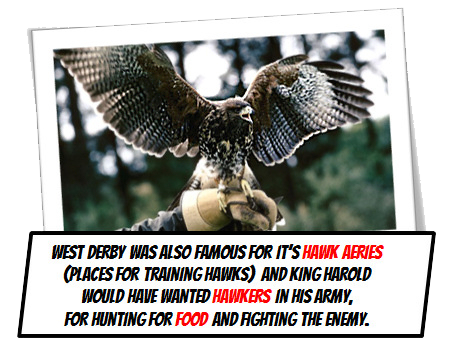 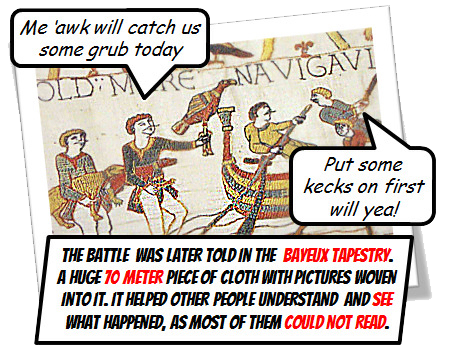 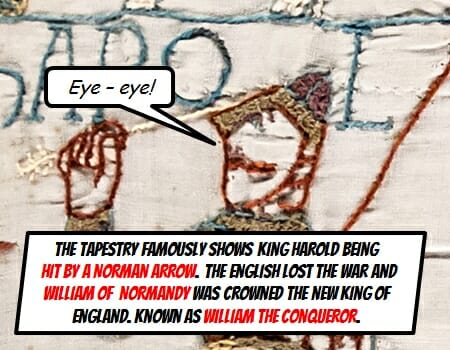 On 5th January 1066 King Edward III died. He was known as Edward the ‘Confessor’ because he was a very religious man (therefore may have confessed or admitted his sins). Edward had no children (heirs) to the throne and as a result two powerful landowners Harold Godwinson (brother of Edwards’s wife) and William of Normandy (Edward’s cousin) fought a huge battle to decide who was to be the rightful king of England. The battle, perhaps the most famous in English history, was of course in Hastings, a small village in the South East of England. So what did this all have to do with Liverpool History?

As he marched into battle at Hastings, Harold Godwinson had already been crowned as the new king. His army was made up of people from all over the country. Before fighting William, Harold had already been in another battle at Stamford bridge in Yorkshire (fighting another claimant to the throne Harald Hardrada The king of Norway and descendent of a older English king) and as the army traveled up and then down the country they would have drafted in men (and women) to help in it.

For most people however, life carried on as normal. Most of the English population (about a million people) would have had no idea a battle for the crown was about to take place and would have just carried on farming their fields as usual.

West Derby had several Hawk Aeries (places for training Hawks to hunt and catch food) and people with hawks were known to be in Harold’s army at the time.

The Domesday book records there being 128 ‘cottages’ in the area we today call Liverpool, but there are lots of reasons why this may not be an exact number. (People lied about things to avoid paying taxes basically!)

Roughly 1 in every 5 cottages was required to send a man to do his service for a few months in the kings army. This service in the army was known as fyrd, and people from the Liverpool area would have been drafted into the army especially, as a huge battle was looming.

It is impossible to know exactly how many because although a lot was recorded in the Domesday book, an awful lot was left out or is hard to interpret, but it could just be that some of your Liverpool ancestors fought in the Battle of Hastings.