Special Thanks to Luke Daly-Groves for inspiration. 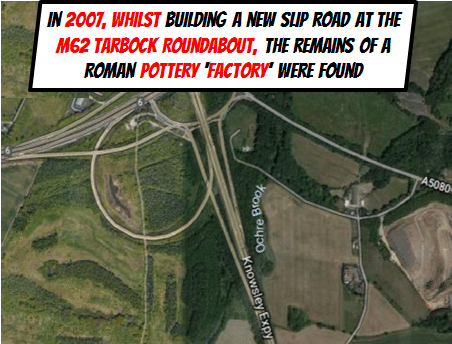 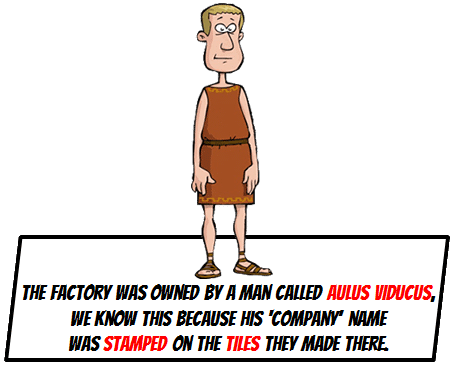 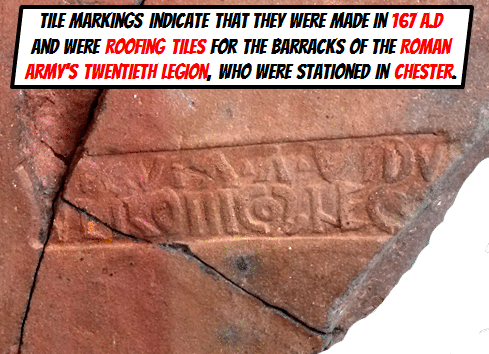 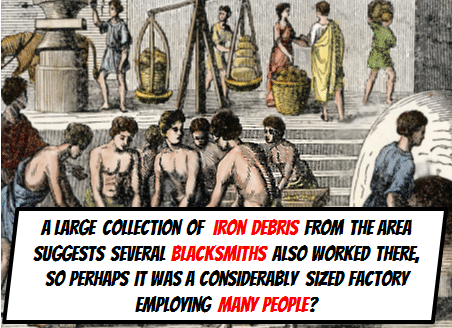 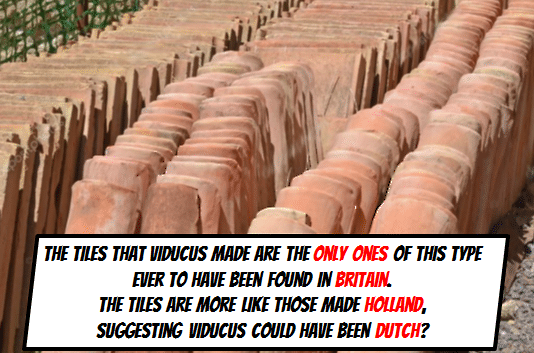 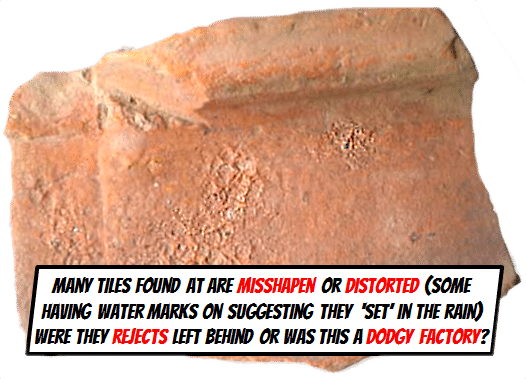 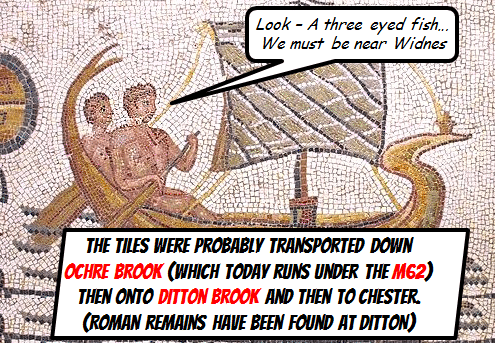 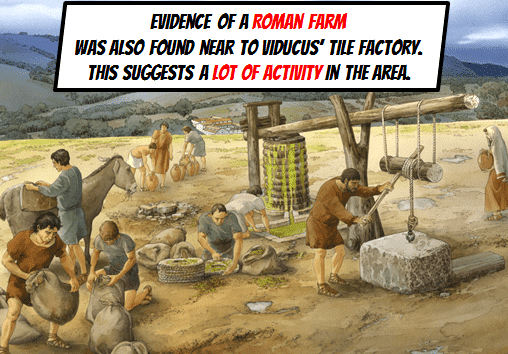 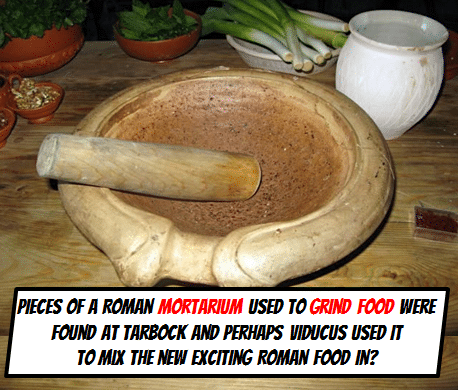 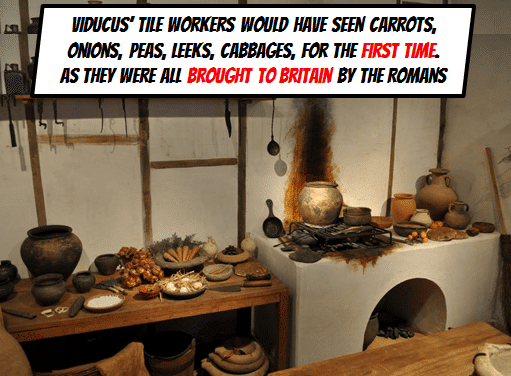 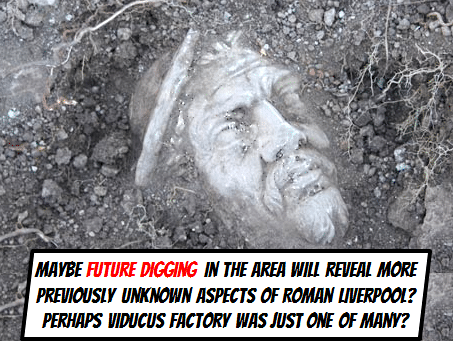 The Real Story of Aulus Viducus
and the Roman Tile Factory in Liverpool:

In 2007,whilst building a new road at the M62 Tarbock Roundabout the remains of a Roman Pottery ‘factory’ were found.

The factory was owned by a man called Aulus Viducus, we know this because his ‘company’ name was stamped on the tiles they made there.

Tile marking indicate that they were made in AD 167 and were roofing tiles for the barracks of the Roman Army’s Twentieth Legion, which was stationed in Chester (Then called Deva)

A large collection of iron debris from the area suggests several blacksmiths also worked there, so perhaps it was a considerably sized factory employing many people.

The tiles that Viducus made are the only ones of it’s type ever to have been found in Britain. The tiles are more like those made Holland, suggesting Viducus himself could have been Dutch?

The tiles were probably transported down Ochre Brook (which today runs under the M62) then onto Ditton Brook and then Chester.

This is likely as in 1881 a Roman Well and coins were found near Ditton Station, Halebank.

Evidence of a Roman farm was also found in near to Viducus’ tile factory. This suggests a lot of activity in the area.

Pieces of a Roman Mortarium used to grind food was found at Tarbock and perhaps Viducus used it to mix the new exciting Roman food in.

Viducus tile workers would have seen Carrots, Onions, Peas, Leeks, Cabbages, for the first time. As they were all brought to Britain by the Romans

Maybe future digging in the area will reveal more previously unknown aspects of Roman Liverpool? Perhaps Viducus factory was just one of many?